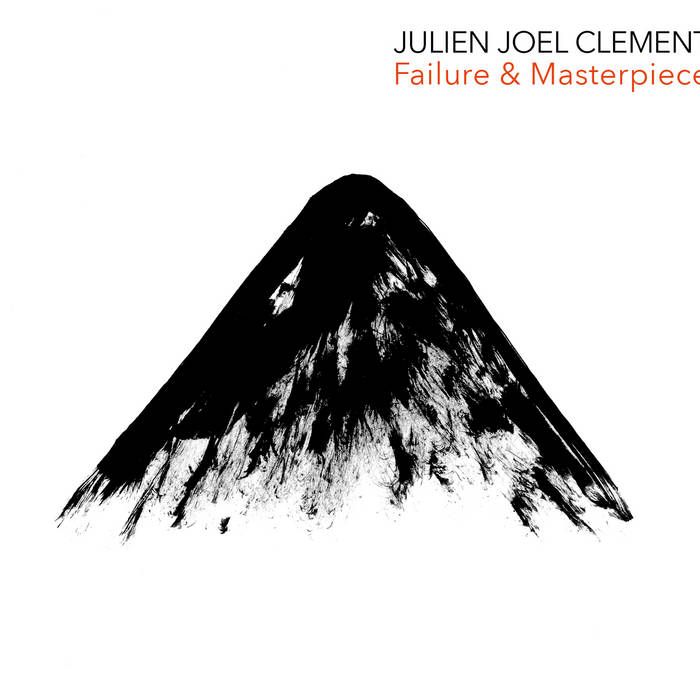 French-born Australian resident singer-songwriter Julien Joel Clement writes pop songs into whatever genre feels right at the time. His debut album "Failure & Masterpiece" was recorded and produced by sax/drummer legend Neill Duncan over three years.
His follow-up "Answers In The Dust" will consist of songs recorded lo-fi between 2015 and 2019, cleaned up and remixed by Neill Duncan. ... more

Bandcamp Daily  your guide to the world of Bandcamp

New sounds from Mavi, Ivy Sole & Moderator, plus AJ, the One joins the show, for her latest release